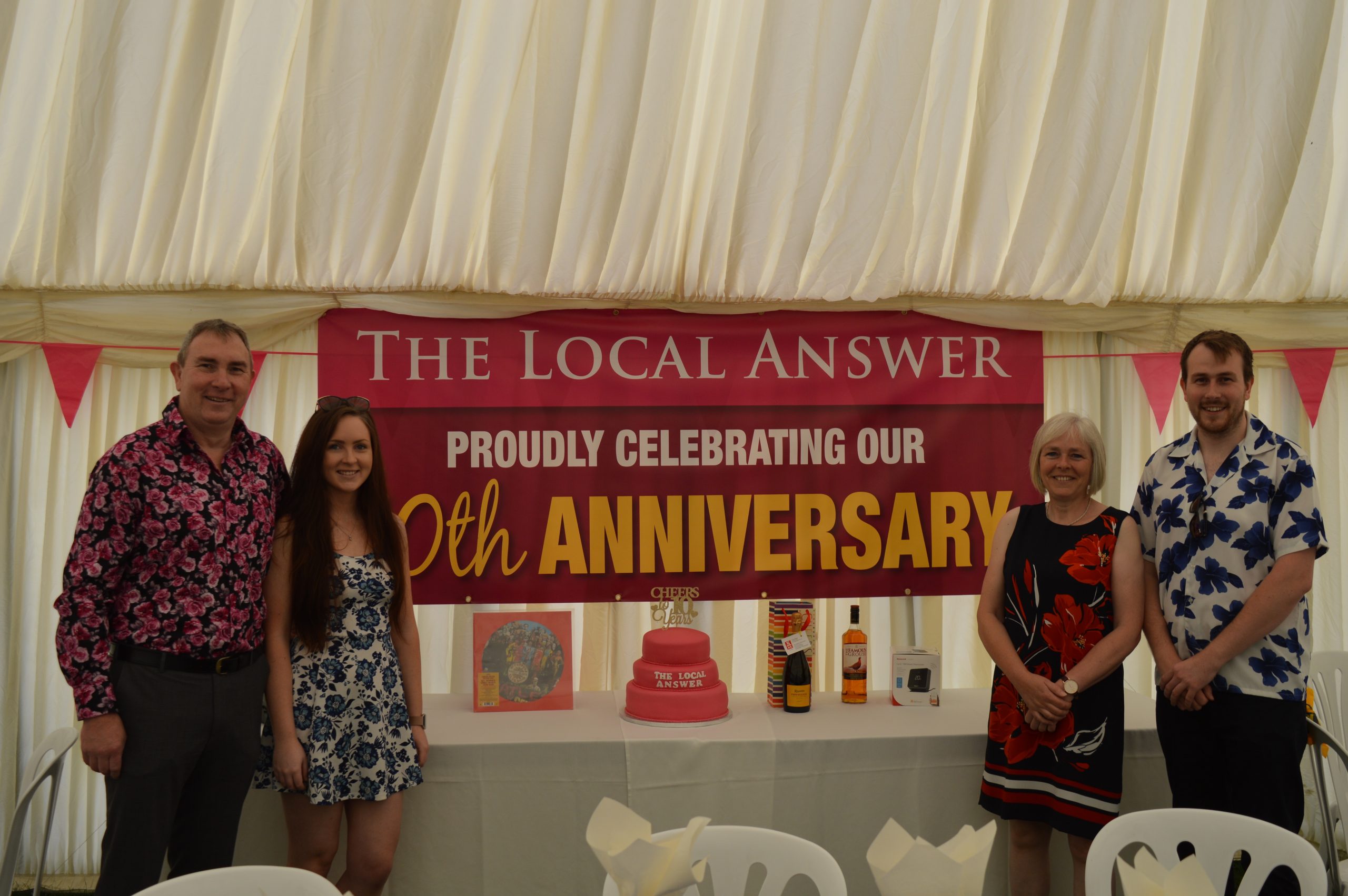 The Local Answer is a monthly magazine based in Gloucestershire, which was launched in 2009 with a distribution of 5,000 copies. Since then, their circulation has rocketed to 180,000 copies every month, with 169,000 of these direct to homes. This is a staggering 36 times as many households and businesses compared to when the publication […] 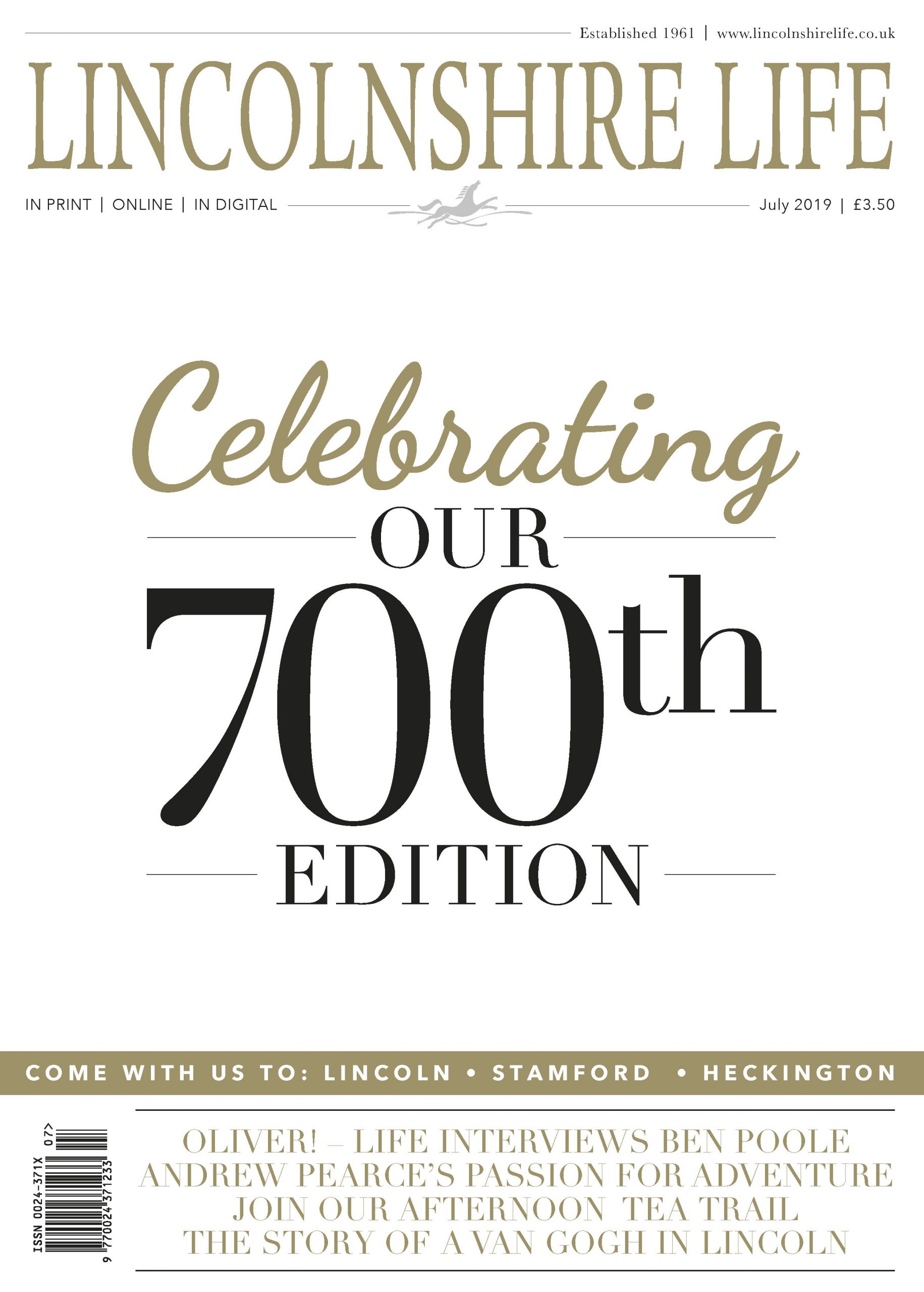 Lincolnshire Life is a monthly magazine devoted to the history, culture and contemporary life in Lincolnshire. It was founded in 1961 as a quarterly publication and is the biggest selling and most successful glossy magazine in Lincolnshire. Owned by independent publishing company, County Life Ltd, it is headed up by Caroline Bingham, Chief Executive. Here […]