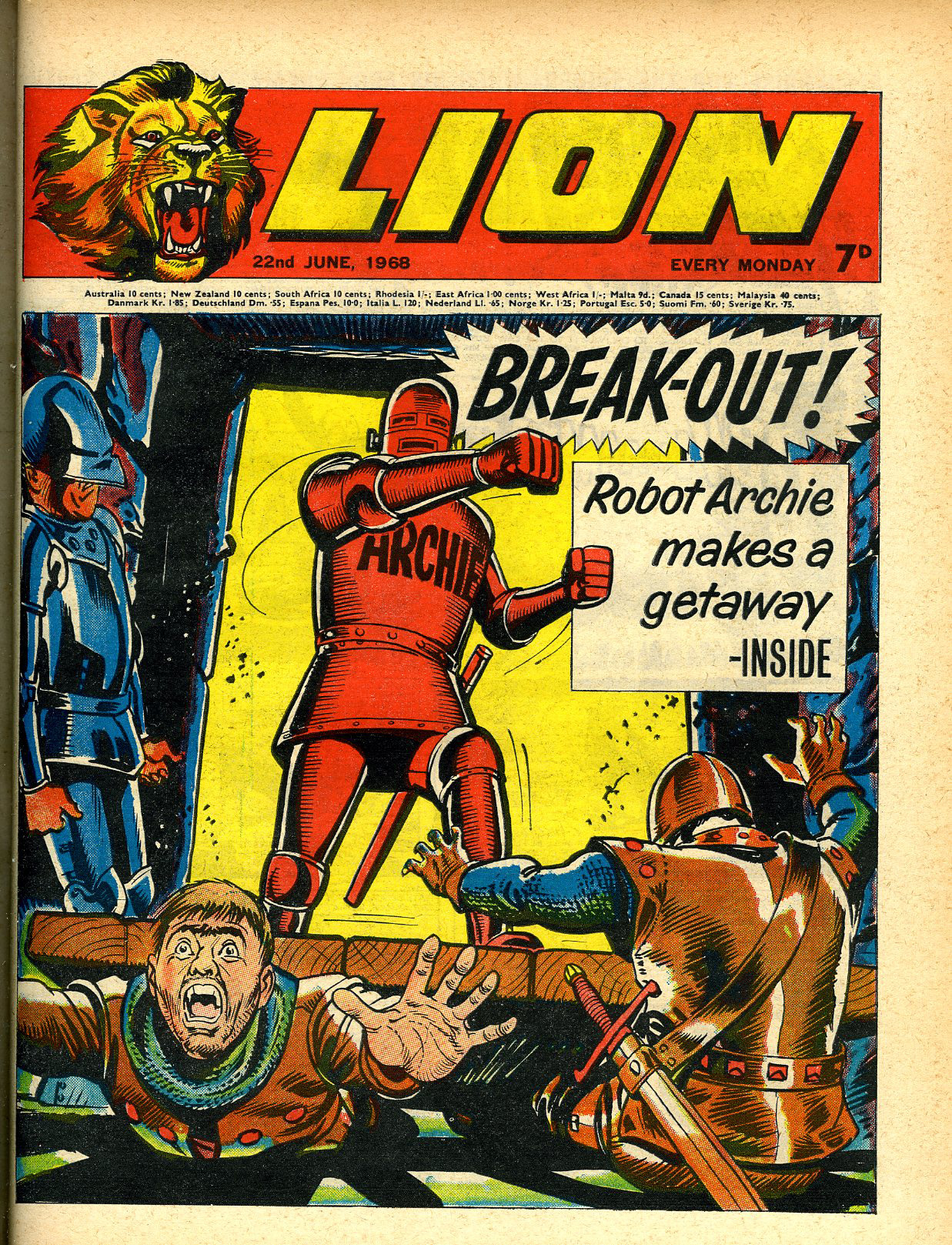 With the developments in technology over the last few years, the phrase “print is dead” has been uttered with more frequency.

While, yes, digital content is becoming more popular with each new advancement people of every age still value print content, and in some cases it can be argued that print has played a big part in influencing British culture.

Rebellion Publishing is testament to this having recently acquired a number of British comic titles from TI Media that include some of the most significant and iconic characters in comic book publishing.

This latest acquisition follows its purchase of the Fleetway/IPC Youth Group archive from Egmont Publishing in 2016. IPC retained all of its pre 1970 comics so all in all an extraordinary collection.

So with their recent acquisition of around 400 comics including Billy Bunter, Valiant and Sexton Blake, is print really dead?

“To us print is perennial, there is still huge value in old comics, and the creative work that went into children’s and adult reading across decades. Those stories influenced generation after generation and have contributed an extraordinary amount to British popular culture, and that legacy has been largely ignored up to now due to the lack of reprint.

“We are re-establishing the importance of comics in British Culture and we will be making many of these characters available on the newsstand for everyone to buy once again.

“Next year we will be celebrating Roy the Rovers’ 65 anniversary and are already re-booting this iconic football character whose presence goes far beyond comic, having become as icon and a touchstone in the biggest global game.

“So for us it’s about more in print not less, print is far from dead!”